Jasmine can sometimes track emotions, and because of that, the coven considers her a talented witch.

She knows the only thing she can do reliably well is cook. Mind tracking is only a side dish, and that ability is so unreliable she’s ashamed to claim it as a talent.

Migrating to Gisborne years ago to keep a secret, her parents held important positions in the coven. Before she knows it, Jasmine—with limited talent and zero willingness—promised her parents she would manage the coven and keep their secret.

Gisborne is a tranquil little town. Keeping secrets shouldn’t be a problem.

Unfortunately, the tranquility of the town ends when a tourist is killed with a bottle of cabernet sauvignon produced by the vineyard she manages.

The city’s no-nonsense detective, Bertram Hays, is normally the last person sent to investigate the occurrences in a small town. But the chief of his station dispatches him to Gisborne the very second he learns about the murder, because Detective Hayes has never lost a case.

To keep the paranormal community at bay and their secret hidden, Jasmine and her friends must either convert the arriving detective into a believer and ask for his help, or point him toward a wrong direction.

Neither solution is feasible at the moment… 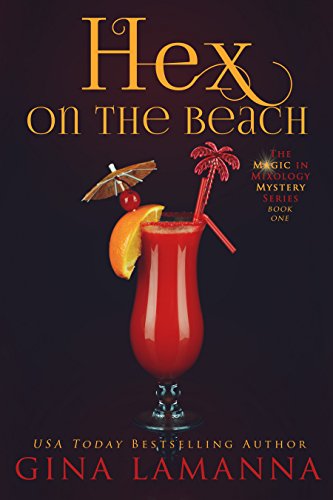 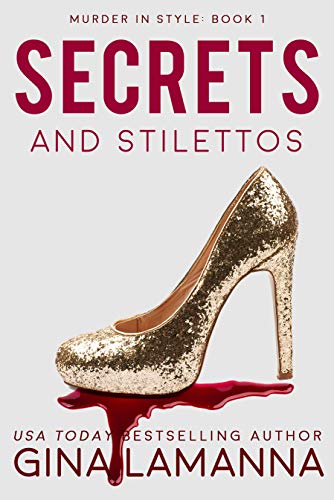